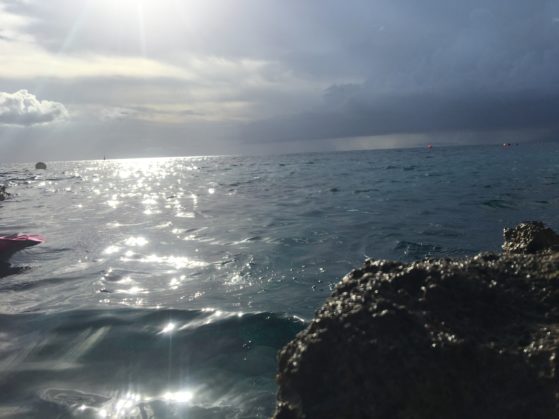 How Does Media Impact Our Lives?

It’s incredible how everything we come in contact with leaves an imprint on us. Both the good and the bad things in life leave us scarred, but what differentiates us individually is how we wear those scars. Do we wear them proudly or do we cower away and hide them?

Believe it or not but social media has the biggest influence on our generation, we all spend some part of our day looking through other people’s lives, which results in us getting jealous or getting inspired.

The stories we tell about our lives in photos on Instagram, stories on Facebook and tweets on Twitter all show the person that we want to parade to the world, but when the cameras are off, and no one is looking, who are we then?

Being oneself in a society that struggles to promote individuality and uniqueness becomes an ongoing challenge. The high school mentality of isolating people who are different reappears in some individuals, and they start to ridicule others for being unconventional, we now have a particular word for people like that, trolls.

Why is there a need to be like someone else?

We are all unique, and that’s what makes us beautiful, no one else can do what we do the same way, there will always be a subtle or overt difference.

The best thing we can do for ourselves is to get out of our heads and just live life. Go with the first thought that pops into your mind; revel in the freedom to do whatever it is you want.

The moment we begin second-guessing ourselves is the very moment our spontaneity starts to die, whenever an idea presents itself, as Mel Robbins said in this TED Talk, move on it in 5 seconds! Don’t put it off and file it in the ‘I’ll do it later’ dead folder that all our other great ideas have fallen in.

Stop thinking that you’re not worth great things and become the person you look to for inspiration. 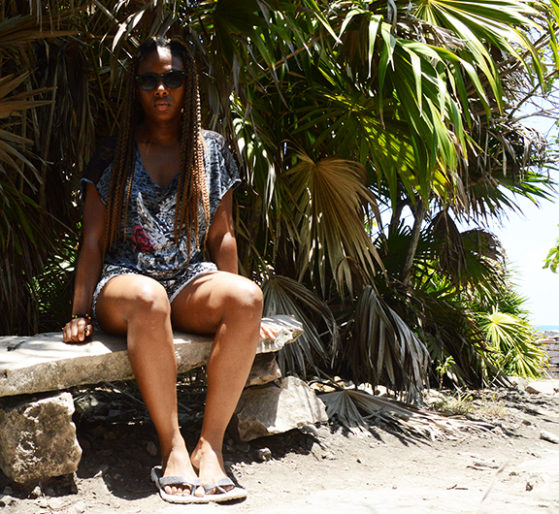